The Important Bird and Biodiversity Areas (IBA) Program is a program that works to identify, monitor, and conserve the world’s most important sites for birds and biodiversity.  Sites are designated using a science-based approach which sets criteria and thresholds for trigger species.  In Canada IBAs are triggered mainly by threatened species, and significant congregations of birds.  The exemplary IBA Caretaker Network (started in 2006 in B.C.) took off in Ontario in 2013.  Caretakers are volunteers who monitor bird populations, report on threats to IBAs, work with partners on stewardship activities, and help build community awareness about the importance of IBAs.

The globally significant Lower Detroit River IBA which extends from the north end of Fighting Island to the mouth at Lake Erie, is important for congregations of birds and waterfowl. Ring-billed Gulls were originally a trigger species (in 1990 there were 34,021 pairs, 3.9% of the North American population on Fighting Island).  Recently the gull colony has changed, but Canvasbacks still occur in significant numbers (in 2015, birders counted 9000 along the IBA, 1.7% of its global population)!  The IBA is also a winter home to many Redheads and Common Mergansers.  Pollution of the river and surrounding wetland areas is the main conservation concern due to the high population along the river (Windsor, Detroit, LaSalle, Amherstberg).  Fortunately, organizations such as the Detroit River Canadian Cleanup and the Essex County Field Naturalists’ Club are taking action to protect the area.

The Round Greenbrier – “Threatened” under Species at Risk Act

The Round-leaved Greenbrier is a plant species listed as ‘Threatened’ under the Species at Risk Act. This wood-climbing vine has oval- to heart-shaped leaves and woody stems that are armed with prickles. In Ontario, this species can be found in Essex County, Norfolk County and the Niagara Region in moist deciduous forests typically dominated by Red Maple, Red Oak or Pin Oak trees.

High intensity logging, alterations to the moisture regime, and habitat loss and fragmentation are identified as major threats to the Round-leaved Greenbrier’s survival. During the 60-day consultation period now underway, Environment and Climate Change Canada (ECCC) is seeking any information you may have about the species and its needs, as well as threats to the species or its habitat. ECCC  is also seeking your views on the conservation and protection measures proposed in the recovery strategy. This threatened wood-climbing vine may exist in your area and you can help protect it.!

You are invited view the document and provide your comments online at www.sararegistry.gc.ca (click on Get Involved – Public Consultations). 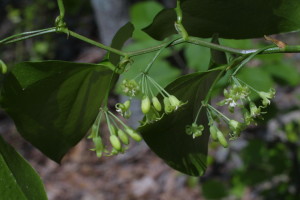 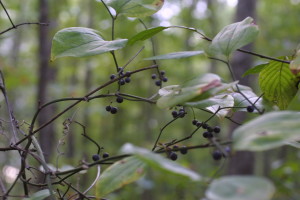 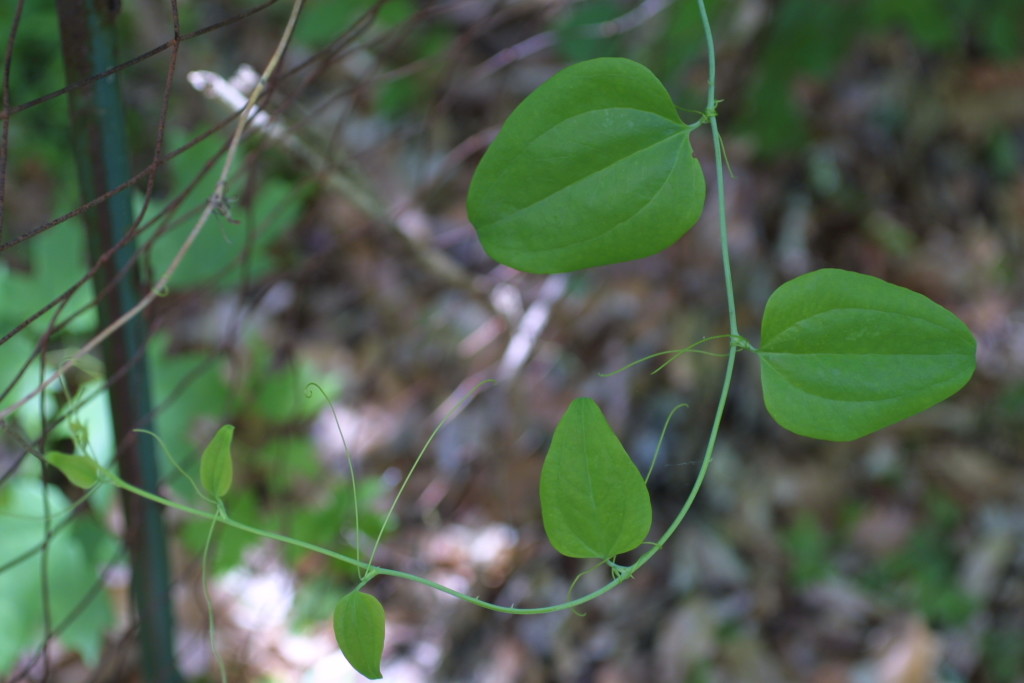 The Canadian Wildlife Federation has published several videos in six Indigenous languages as a part of the Hinterland Who’s Who series. These videos celebrate and honour Canada’s 150th anniversary and provide education to the public on Canadian wildlife. The Canadian Wildlife Federation started making videos in English and French in the 1960s but this is the first time they have been released in Indigenous languages. All of videos found on their site here, highlight the wolverine and freshwater turtle are available in Woods Cree, Denesulinem Inuktituk, Mohawk, Oji-Cree and Ojibew. These two species are important to Indigenous culture and are found in many First Nation, Inuit and Metis legends.

Each year, World Wetlands Day is recognized on February 2nd, which marks the anniversary of the adoption of the Convention on Wetlands of International Importance in Ramsar, Iran on February 2nd 1971. This internationally celebrated day began in 1997 with the goal to raise awareness of the importance of wetlands, the value and benefit they play in communities, and promote conservation of these areas.

Prior to first European settlers in the Detroit River watershed, the area was abundant with fish, wildlife, coastal wetlands and unspoiled drinking water. This appreciation was written in history in an account by Antoine de la Mothe Cadillac in 1901, “The banks [of the river] are so many vast meadows where the freshness of these beautiful streams keeps the grass always green.  [The area is] so temperate, so fertile and so beautiful that it may justly be called the earthly paradise of North America.”

The landscape since then has significantly changed. Agriculture, intense urbanization, and industrialization led to a loss of 97% of the original wetlands and, consequently, the Detroit River suffered habitat and biodiversity loss. For this reason, among others, the river was designated as one of the original 43 Great Lakes Areas of Concern (AOC) in the Great Lakes Water Quality Agreement (GLWQA) in 1987.

As part of the road to recovery, the DRCC implements the Remedial Action Plan (RAP) for the Canadian side of the Detroit River Area of Concern. Wetlands play a significant role in the Detroit River watershed by providing habitat and a place to rest, feed and breed for many of the diverse species in our area. They also help minimize erosion along the banks and shorelines of the river. Wetlands act as water filters by removing nutrients and sediments from runoff, help stabilize the water table and the local climate as well as offer recreational opportunities like hunting, fishing, bird-watching and exploring.

The importance of wetlands are recognized within the RAP Stage 2 plan and the Pathway to Delisting  guidance documents.  There are a variety of programs initiated by DRCC partners that aim to study and evaluate the quality of the existing wetlands, increase the amount of wetlands, and educate the public about the importance and value of wetlands in the Detroit River Area of Concern.  The collaboration between many organizations help to protect existing coastal wetland habitat and restore the function in priority areas such as the marshes in Canard River, Turkey Creek, along the channel and on Fighting and Peche Islands.

What state are the Detroit River wetlands in?

Environment Canada released the Detroit River and St. Clair River Area of Concerns (AOCs): Coastal Wetland Habitat Assessment Report 2013 Update which showed wetland conditions in the Detroit River ranged from ‘very degraded’ to ‘good’ for the water quality, aquatic vegetation, sediment dwelling organisms and bird communities. Work done by the Canadian Wildlife Service has shown no net loss to date with wetland area, but the wetlands are fragmented or disconnected and patchy.

What are some species that use the Detroit River wetlands?

What are some of the effects of wetland degradation?

Who is responsible for monitoring the Detroit River wetlands?

What is taking place to protect, restore and enhance the amount of wetlands in the Detroit River?

The RAP Stage 2 and Pathway to Delisting guiding documents recognize the importance of wetlands. There are varieties of programs initiated by the DRCC that aim to understand, increase the amount of wetlands and educate the public about the importance of wetlands in the Detroit River Area of Concern. The collaboration between many organizations help to protect existing coastal wetland habitat and restore the function in priority areas.

What can individuals do to help protect the Detroit River wetlands?

DYK...each spring, as many as 10 million #walleye leave the deeper areas of Lake Erie and move into the #detroitriver to spawn?🐟🎣Come out to our fishing event this Saturday to learn about the river's amazing, healthy and robust fishery! detroitriver.ca/fish for more info.

Come join us! The Detroit River Family Fishing Day will be held on Saturday July 2 2022 from 8am to ...
View on Facebook
·Share